The town of Watford lies on the northwest outskirts of London in the county of Hertfordshire. Noted in recent years for the Warner Bros. Studio Tour, which features sets from the Harry Potter films, Watford is also known for its Premiership football team. The Watford Colosseum is celebrated for its acoustics, which are so good that numerous film soundtracks have been recorded there, including Star Wars and Lord of the Rings.
Shop now 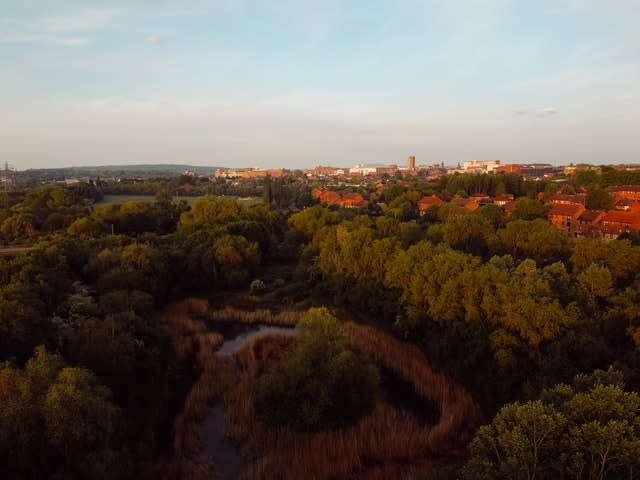 If you’d like to treat a friend in Watford to some beautiful flowers, order them a bouquet by 7pm and we’ll deliver it next day to any address in and around Watford, including Hemel Hempstead, St Albans, Borehamwood and Amersham. We’ll send you a text message when we’ve safely delivered your flowers to the lucky recipient.
Send ethically sourced hand-tied flowers today with free delivery and a greeting card. Send some flowers today
Shop now 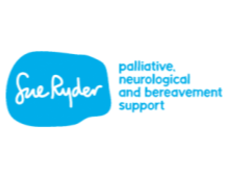